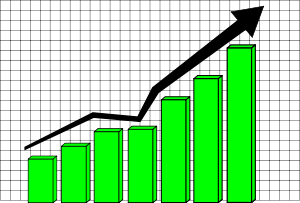 Click here to Compare the GDP contribution of other major national industries with Child Care in 2002.

Click here to compare the Gross Receipts of other major state industries with Child Care.

Click here to read about the contributions of Family-Friend-Neighbor care.

The childcare industry is a powerful economic driver, contributing more to GDP than many other higher profile industries.

Families spent $38 billion on licensed childcare for children under 5.

Contributions to GDP Through Leveraging and Enabling Effects:

Licensed childcare enabled working parents to earn over $102.5B a year.

12, 906 direct-care workers employed in licensed centers, 9,730 self-employed in family child-care homes. No estimates for FFN or other types of care but 251,000 children lived in homes in which all parents work.

92% of the money spent stays in Colorado.

Contributions to GSP Through Leveraging and Enabling Effects:

Government-subsidized childcare enabled poor parents to earn over $111M a year. If other income brackets were considered, this amount would be much greater.

These numbers would be much higher if FFN and other unlicensed care were included and if the data were more recent.

Click here to view links to data sources and reports for the national and state information.

MECC hasn’t done an economic impact study of the childcare industry in our service area, so our information is incomplete. However, assuming that the economic models used to generate the above information apply locally, it’s safe to say that the “childcare” industry is very important to our local economy.

625 children in some other form of care, some of which we  can assume is paid.

These revenues pay providers, directors, and support staff; purchase supplies and services (real estate, insurance, accounting, etc.) from local vendors; and enable working parents and providers to themselves spend their income supporting our local economy. MECC itself brings in over $200,000 annually from federal and state sources as well as grants from foundations, thus supporting local businesses by purchasing goods and services, as well as employing local professionals who themselves pay taxes and spend money supporting local businesses.

END_OF_DOCUMENT_TOKEN_TO_BE_REPLACED 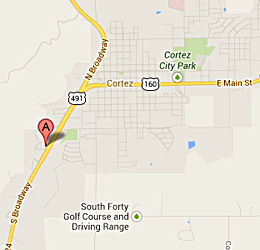